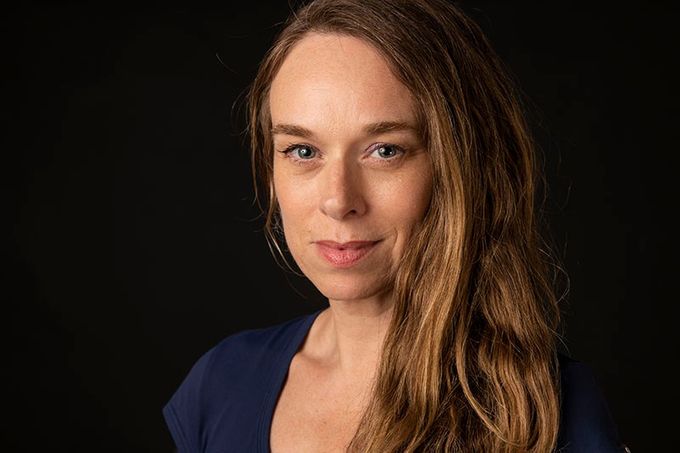 Andrea Larsdotter is an actress, director, scriptwriter and producer located inStockholm, Sweden. She has been educated at the Stockholm University of the Arts (formerly the Dramatic Institut) and Stockholms University. She has been working in the theatre, film and television industry since late 1980:s. During her career she has primarily worked with conceptualising content for TV, film and stage. She has written, performed and directed theatre plays, tv-programs and films.

Since 2006 Andrea also runs her own business, Wäxa MediMoves a physical art meditation concept. The company works towards improving health, lifestyle and sustainabilty, with influenced models based on contemporary art, movement, meditation and contemplation. Andrea also make film projects out of a this method based on a performative documentary style.

Andrea is a member of The Swedish Union for Performing Arts and Film, The WritersGuild of Sweden, Women in film and television (Sweden), Women Playwrights International.

More information about film and television:

You can read her CV at her agent, Malou Schultzberg´s homepage www.schultzbergdrama.com or request a full length CV at info@andrealarsdotter.se