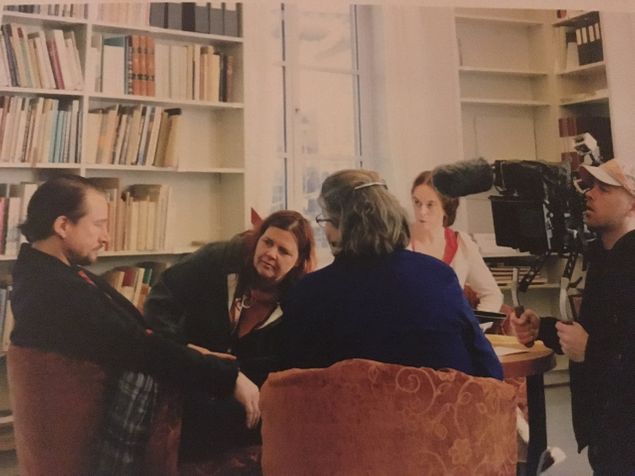 In this feature I act the part of "Sanna" a social worker, that may not be the best person to advice clients.The feature ”7333 seconds Johanna”- is a 7333 seconds ONE-SINGLE-SHOT feature and is the longest uncut european feature film.- is the story of Johanna fighting to get free from a jealous ex-husband and finding her true self during 7333 seconds on a bloody Monday when her life turns around.- is set in Johanna’s neigbourhood of 8 blocks in Uppsala, Sweden during 7333 seconds in real time shot in one single unbroken shot.